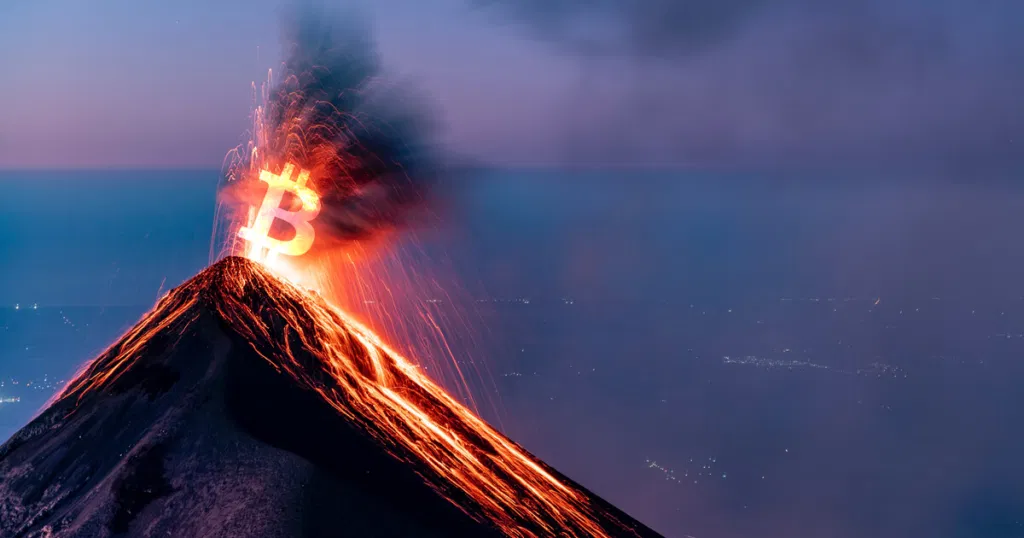 El Salvador has been a country suffering from civil war, economic ruin and high organized crime & murder rates for much of its modern life. Yet the 39 yr old El Salvadorian President, Nayib Bukele, who enjoys a super-majority of his party in parliament, in a world’s first, enacted law making Bitcoin legal tender in his nation.

Since 2001 El Salvador has done away with its local currency, the Colon, and instead decided to use The US Dollar as legal tender. With Bitcoin also now as legal tender, El Salvador is paving the way to assure the nation’s future going forward into an uncertain geopolitical climate.

It doesn’t stop with making Bitcoin legal tender. Bukele asked the state owned geothermal energy firm, LaGeo, to devise plans for offering Bitcoin mining facilities to Bitcoin miners who want to use the nation’s geothermal energy resources to run their mining farms. To be able to attract these miners, El Salvador, according to journalist Max Keiser, is also offering permanent residence for Bitcoiners who are willing to dedicate BTC 3.

This, first-time, comprehensive all-round adoption of Bitcoin by a whole nation is the light Bitcoiners have been waiting to see in a long time, and just as the first domino falls, we also envision many nations that will follow in the path set by El Salvador.